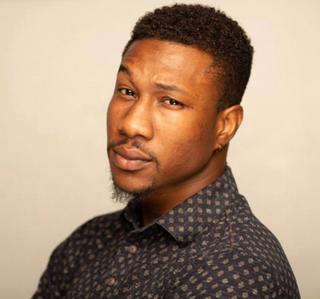 Kris Danley is a native of Selma, Al and has been dancing since the age of 16. In 2010, Kris received a full talent scholarship to FSCJ, where he was a part of their Danceworks Company. While attending FSCJ, he was accepted into Jacksonville University where he received his BFA in Dance in May of 2014. He has studied under the direction of artists such as Bernard Gaddis, Lana Heylock, Suzanne Saltmarsh, Talani Torres, Rebecca Levy, Bj Sullivan, Brian Palmer, Jennifer Muller, Frederick Bratcher, Cari Coble, Stephanie Martinez and many others over the past 11yrs.