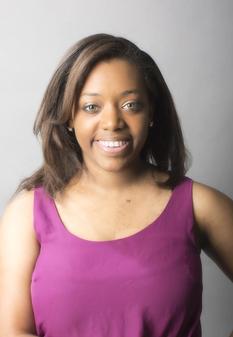 Shelissa was raised in Fort Walton Beach, FL where she began her dance training in ballet. She attended the performing arts school, Northwest Florida Ballet Academié, for 6 years where she was classically trained in ballet and modern. She trained under Dorothy Lister, Katia Garza and Ian Carnegie while at the Ballet Academiè. She then went on to become a member of her high school’s dance team and Winterguard. She was the captain for 2 years and won several regional awards while in high school.

She then moved to Mississippi where she attended the University of Southern Mississippi (USM) and received her bachelor’s in interdisciplinary studies with a concentration in dance and psychology. At USM she was a member of the Southern Misses dance team and performed at pep rallies, football festivities, and the men and women home basketball games. She was also a member of the Repertory Dance Company for 2 years. While in college, Shelissa was granted the opportunity to do an internship at Walt Disney World where she was able to live out her dream; dancing in the entertainment role as a character performer.

After graduation and moving back to Florida she was a choreographer for Oakleaf High School as well as a dance instructor with Little Dancing Stars. Over the years she has taught several workshops and choreographed for several teams. Shelissa enjoys sharing her passion for dance in a fun and energetic way.